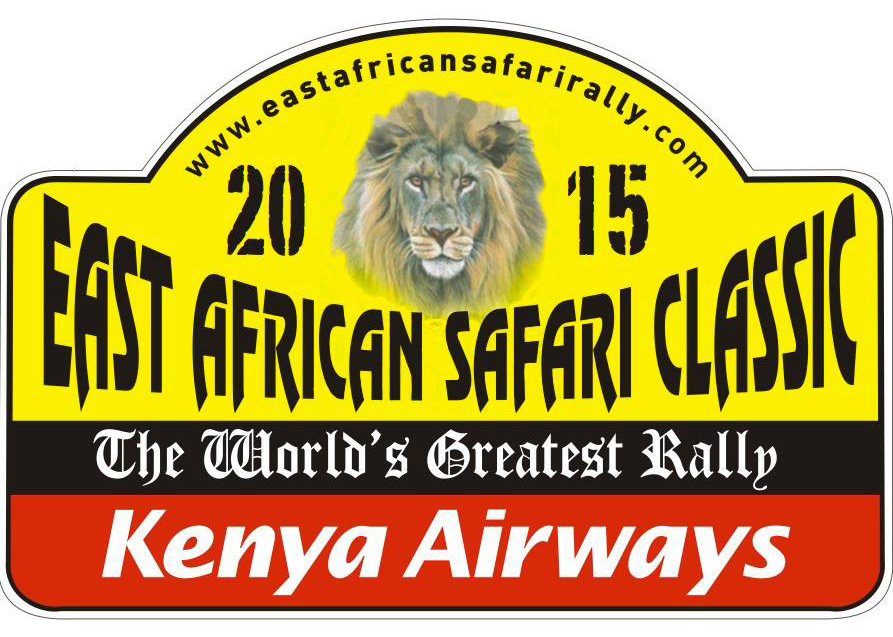 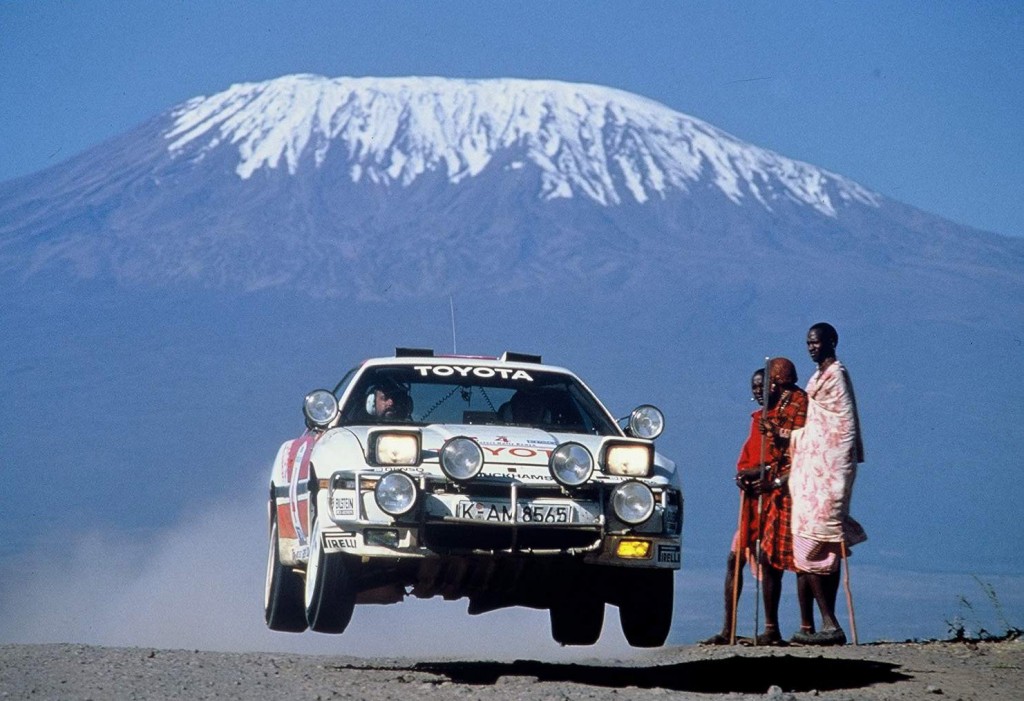 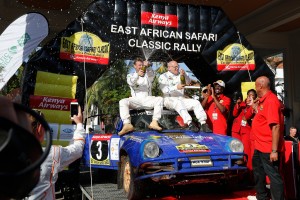 It was a Swede dominated podium, as rally car ace Stig Blomqvist navigated by Stephane Prevot in car no 3 was this year’s winner of the East African Safari Classic, only the second rally he has won in Africa. Congratulated by his son on twitter for fulfilling his “long held dream,” the veteran driver admitted that this year’s event had been particularly hard. “The safari really is never easy,” he said, adding “although today we knew we had a decent lead.”

He was followed by his Team Tido teammate, and professional touring car driver Richard Goransson, with Emil Axelsson in car no 6 who closely tailed Blomqvist by a few minutes throughout each day, until today when they suffered a series of setbacks that left them 8 minutes behind. Dropping from their regular second placing out of the top ten in all stages, Goransson said. “We had an eventful last day. On the way to the first stage the trip meter broke down, then the door wouldn’t lock, so had to drive the first section with it open. We had a slow puncture too. In the 2nd stage we got stuck in a mud hole, and in the 3rd the gearbox broke so we only had fourth gear, so many challenges. We are very pleased with the result for my second attempt at this event.” 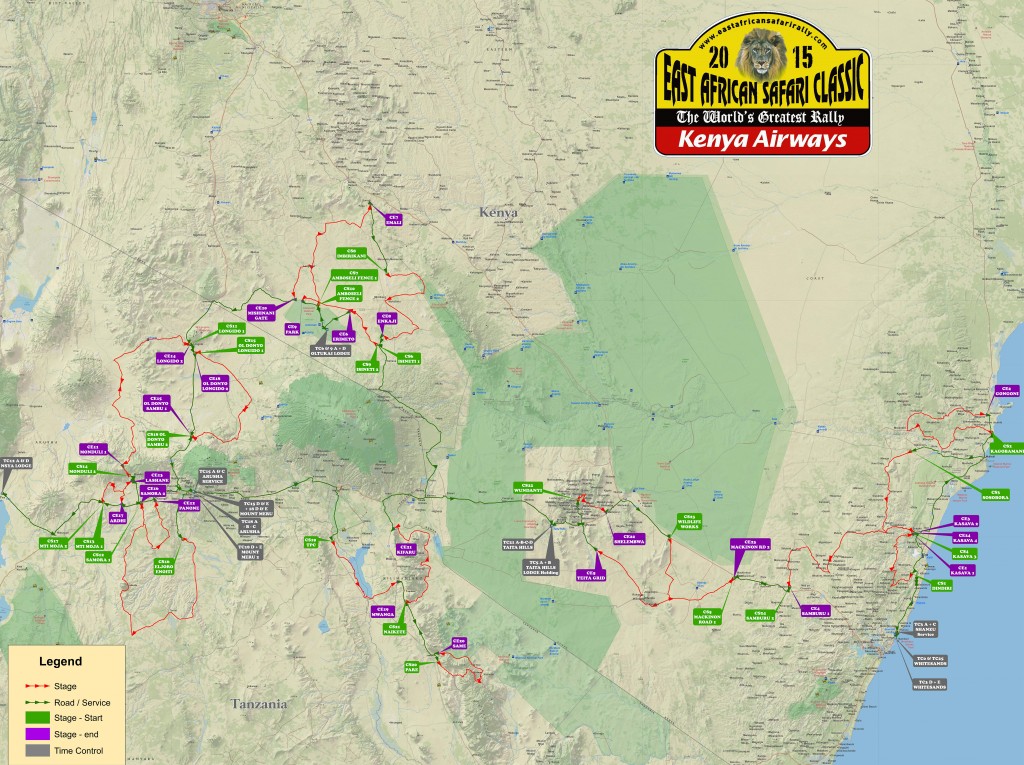 There was plenty of exciting rallying action on the final day of the East African Safari Classic, as cars headed from Taita Hills back to Mombasa Taking in iconic section that twists down into the Taita Hills, a fast midsection, and the rough tough Samuburu to Kasava 2 there was a bit of everything in today’s rallying. 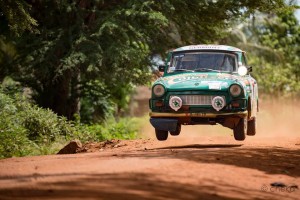 The first Kenyan on the podium was car no 10 Alistair Cavanagh/Gavin Laurence, who came in 4th place. “It was a good result given the problems we have had,” he said. “We had to nurse the car for two days, so it’s as good as can be. We have to start preparing for 2017 now!”

Bernard Munster in car no 9 who came in 5th was very pleased with his result, especially since he towed his BMA teammate Gregoire de Mevius 17kms out of CS19 section on Day 8 after de Mevius hit a spectator’s car. “He broke his drive shaft and his wheel was bent so we towed him to the end of the stage. We did it fast enough so we could keep our place – we went 80kms an hour over the jumps and everything with him behind on the towrope. I knew I couldn’t lose too much time as Cavanagh was behind me on the road, but didn’t want to leave de Mevius behind.” Said Munster. As a result of their quick exit De Mevius/Gisoul’s Porsche retained their 3rd place. 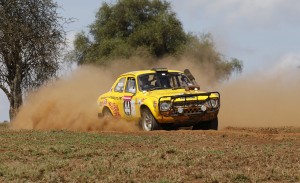 Next on the ramp was the only non-Porsche in the top 10, owned and navigated by Ranjeet Sehmi and driven by Raaji Bharij, which took 6th place. “The only stoppages were due to mud during the whole rally. Day six we were fourth overall, and we have set some reasonably good times. We are top of our class, and the only non Porsche in the top 10,” said Sehmi, as Bhariji did a victory whoop on top of the car.

Said Richard Jackson; “We were fastest on the second stage and set some good times. Ryan drove particularly well and we would have been in the frame if we hadn’t had that distributor problem on Day 6. That brought us to a standstill across an 80k stage and we had to wait to be rescued. We pulled ourselves back and are pleased to be in the top 10.” 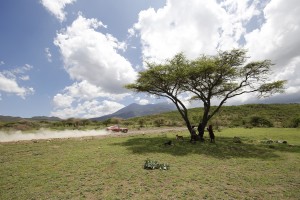 Final place in the top 10 went to Viking Motorsport’s Jan Hagman/Philip Clarke in car no 20. “That’s awesome,” said Clarke, “Its all about nice and steady and no mistakes. We had 3 punctures, 2 we changed, and one we ran on. We didn’t do anything stupid, and here we are.”

As ever there were casualties during the day, in this the rally that to date has had the most breakdowns and incidents. Car 30 of Frank limped out of the final stage behind the highly popular Trabant of Michael Kahlfuss, with its two-stroke engine and thin body. Most expected it would not complete the rally.

And Aslam Khan, car 36, had a lapse of concentration that saw him go over the edge of a culvert, teetering suspended on his front two wheels. As they were towed forward, they ended up rolling, an incident that took them to 33rd place today from 17th place in Day 8’s overall tally. “It was ridiculous, only 6kms from the finish and it took another 30 minutes to get it out. Brain failure after all these long and hard days,” said Khan. 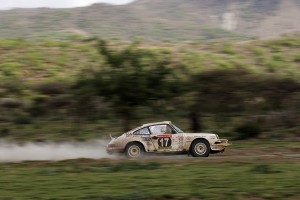 Car 17 Roman/Fornander was towed on the main road, Samit Gehlot of car 38 drove the last 130kms on one gear, and car 33 of Somen/Hechle lost its distributor cap and were helped by the Connollys in the green Porsche. “We were given a tow out of the first section, then had a problem again the 2nd section. But we got ourselves here, so the unfinished business of two years ago is finished, even if we aren’t quite where we would have liked to be.”

And Roger Samuelsson drove a series of fast day 9 times including a 2nd fastest in the first section CS22 finished in 41st place after his day 1 crash. “We are the fastest drivers in the worst position,” he laughed.

Car no 47 Coetzee/Pollen’s Ford Escort who rolled spectacularly yesterday in the final section returned by plane from the hospital this morning to watch the podium call and prize giving.

In total 46 cars finished the rally. In order to qualify as completing you need to have completed four days of the eight days of the rally. 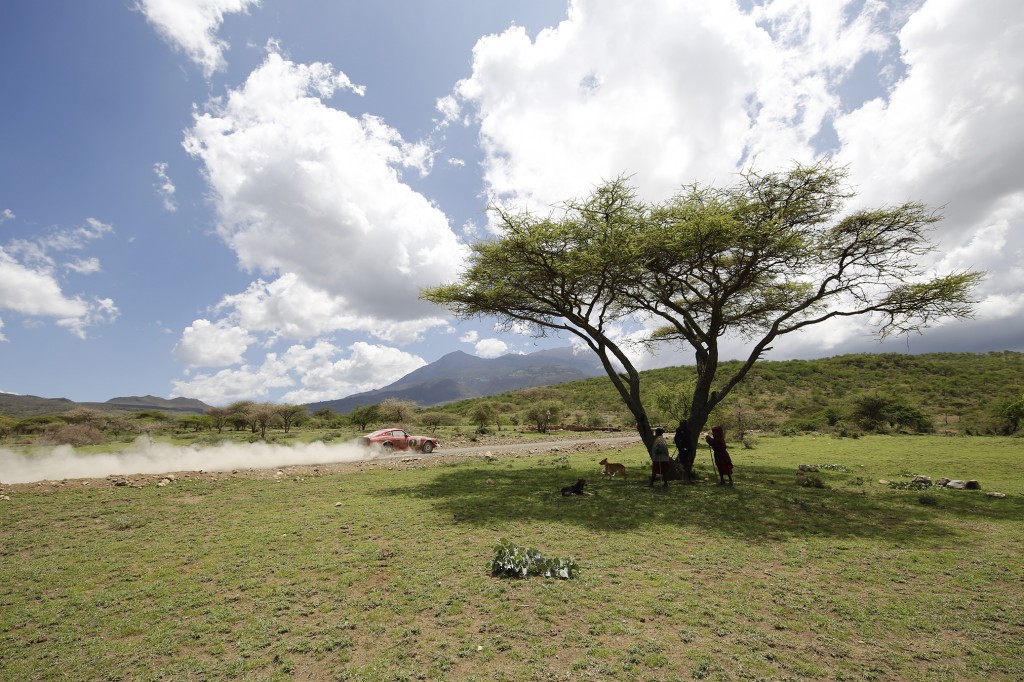 2 Gregoire de Mevius Nicolas Gilsoul Porsche 911
We didn’t push hard because there was such a big gap after losing 10 minutes on the accident. But we ended up close against to Goransson, we had a puncture in the last section. First time I did the rally without any penalty I did all the sections without having to be towed, so pleased with that.

3 Stig Blomqvist Stephane Prevot Porsche 911
Safari is never easy. Today was quite an easy day, we knew we had enough of a lead. Yesterday there was a lot of traffic and we were the first car on the road is always a bit difficult. Was a guy who wanted to turn right and I was overtaking. This rally has been quite rough. A bit of rain and a bit of everything. 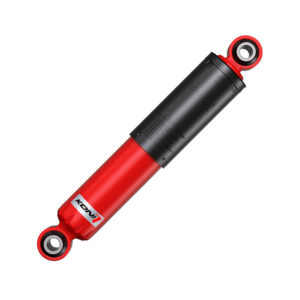 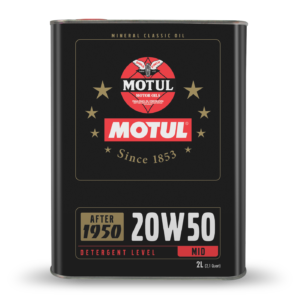 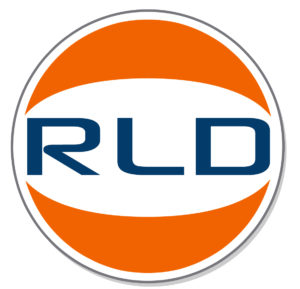 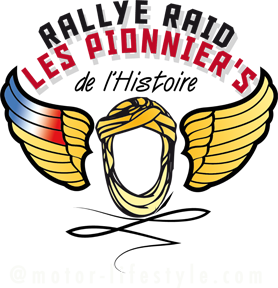